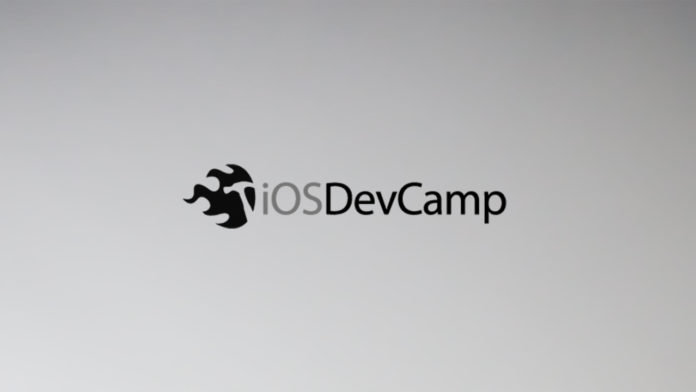 A three-day, 200+ developer / designer hackathon, iOS DevCamp is the largest iOS event outside of Apple’s own Worldwide Developer Conference.

Each year, our winners launch award-winning startups (like Getaround and Foodspotting) and form founder dream teams (like Square), when they come together for a weekend of collaborative application development.

Our roots go all the way back to the announcement of the iPhone.  The founders organized the first event (then called iPhoneDevCamp) the day after the iPhone was announced and actually ran that hugely successful event a short three weeks later — months before anyone had laid hands on an actual iPhone.

Now on our tenth year, iOSDevCamp 2016 is looking to be the best yet thanks to the new wearables and hardware products for our developers to connect with their apps.

We look forward to having you come build with us! 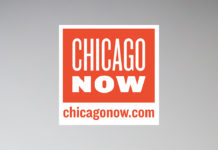 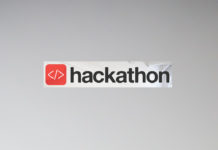 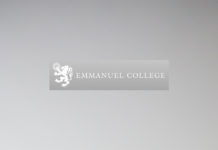 Symposium and Hackathon in Social Media and Interaction 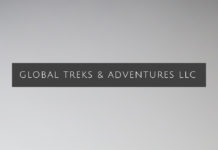 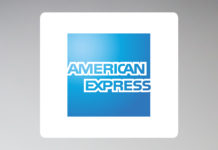 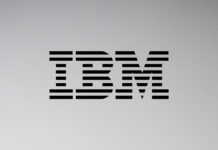 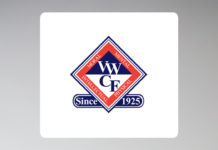