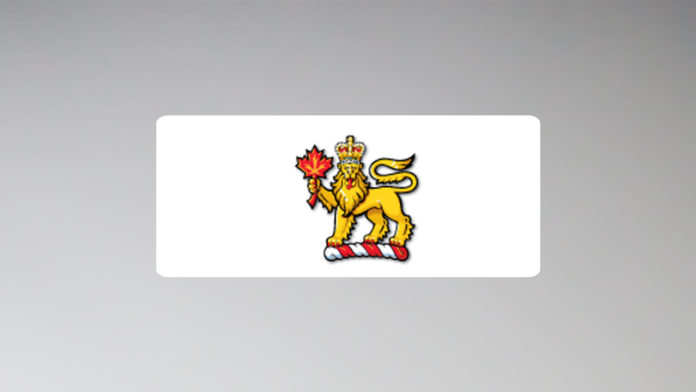 Lord Dufferin, Canada’s third Governor General after Confederation, created the Academic Medals in 1873 to encourage academic excellence across the nation. Over the years, they have become the most prestigious award that students in Canadian schools can receive.

For more than 140 years, the Governor General’s Academic Medals have recognized the outstanding scholastic achievements of students in Canada. They are awarded to the student graduating with the highest average from a high school, as well as from approved college or university programs. Pierre Trudeau, Tommy Douglas, Kim Campbell, Robert Bourassa, Robert Stanfield and Gabrielle Roy are just some of the more than 50 000 people who have received the Governor General’s Academic Medal as the start of a life of accomplishment.

For more information you can check website link: https://www.gg.ca/document.aspx?id=15008 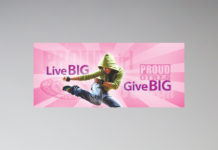 David Manley Award for Emerging Entrepreneur of the Year 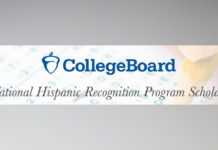 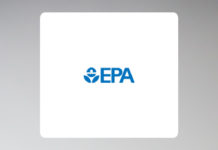 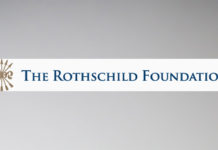 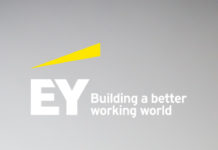