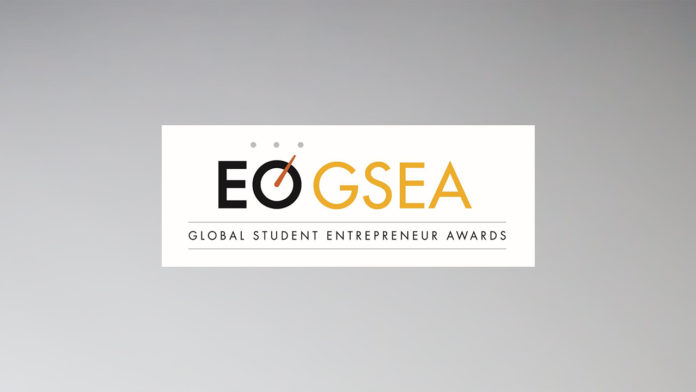 The Global Student Entrepreneur Awards (GSEA) is the premier global competition for students who own and operate a business while attending college of university. Nominees compete against their peers from around the world in a series of local and/or national competitions in hopes to qualify for GSEA Finals. Founded in 1998 by Saint Louis University, GSEA is now an Entrepreneurs’ Organization program.

EO GSEA supports student entrepreneurs who require much needed mentorship, recognition and connections to take their businesses to the next level of success.

MISSION: To give student entrepreneurs the opportunity to accelerate their success, challenge the status quo. connect to an instrumental peer group and make the greatest impact possible in their community.

Undergraduate college/university students who own and operate a business for at least six months are eligible to compete.

Qualifying competitions are held in cities and countries worldwide, with the 2017 Global Finals competition will be held in Frankfurt, Germany.

Qualifying competitions take place throughout the calendar year with the Global Finals held in 27-29 April 2017. 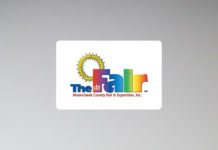 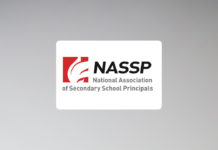 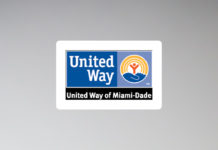 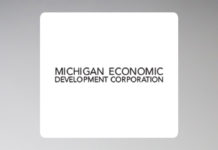 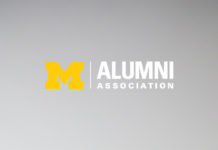 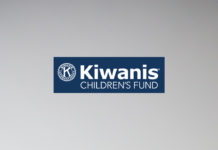 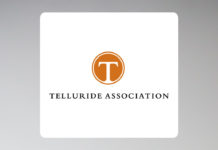