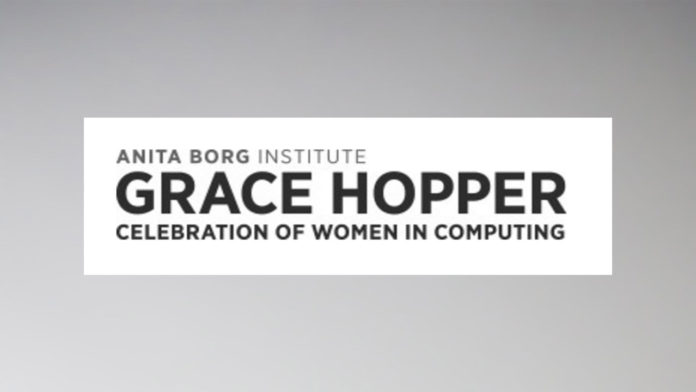 At the Anita Borg Institute, we celebrate and highlight the success of women technologists. We are inspired by their examples, moved by their sacrifices, and stirred by their extraordinary commitment to excellence, progress and creative problem-solving.

Each year, we honor the accomplishments of women in computing at the Grace Hopper Celebration. Find out what awards we give below.

The Technical Leadership ABIE Award recognizes a woman technologist who demonstrates leadership through her technological contributions and achievements in increasing the impact of women on technology.

The Social Impact ABIE Award recognizes those making a positive impact on women, technology and society. Nominees may have developed technology that caused social change or empowered women and increased their influence.

This award honors a junior faculty member for high-quality research and significant impact on diversity. It receives its name from Denice Denton, the first female dean of an engineering school at a major U.S. research university.

The A. Richard Newton Educator ABIE Award recognizes educators for developing innovative teaching practices and approaches that attract girls and women to computing, engineering, and math.

The Change Agent ABIE Award recognize an outstanding international woman (non-US resident with an emphasis on developing countries) who has created opportunities for girls and women in technology. 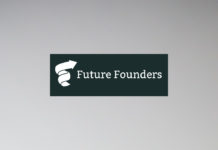 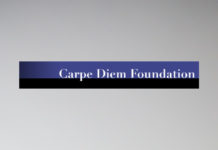 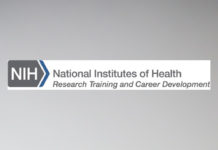 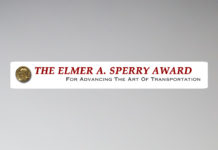