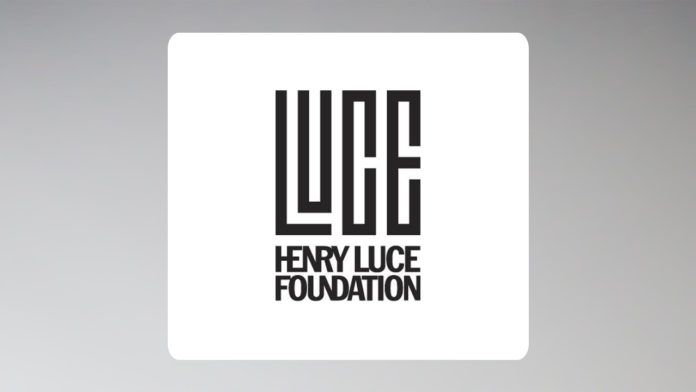 The Luce Scholars Program is a nationally competitive fellowship program. It was launched by the Henry Luce Foundation in 1974 to enhance the understanding of Asia among potential leaders in American society. The program provides stipends, language training, and individualized professional placement in Asia for 15-18 Luce Scholars each year, and welcomes applications from college seniors, graduate students, and young professionals in a variety of fields who have had limited exposure to Asia.

The program is unique among American-Asian exchanges in that it is intended for young leaders who have had limited experience of Asia and who might not otherwise have an opportunity in the normal course of their careers to come to know Asia. Those who already have significant experience in Asia or Asian studies are not eligible for the Luce Scholars Program.

On the other hand, candidates may have taken Asian language or Asia-focused courses (without majoring in Asian Studies). They may have spent up to a total of twelve weeks in countries where Luce Scholars are placed.

Luce Scholars have backgrounds in virtually every field other than Asian studies, including but not limited to the arts, journalism, law, medicine, science, public health, environmental studies, and international relations.

Candidates must be U.S. citizens who, by July 1 of the year they enter the program, will have received at least a bachelor’s degree and will not have reached their 30th birthday.

Luce Scholar candidates are nominated by seventy-five colleges and universities. Completed applications necessary for institutional endorsement are due by mid-October at most participating schools. The Luce Foundation cannot accept individual applications submitted directly to the foundation.

Successful candidates should have a record of high achievement, outstanding leadership ability, and clearly defined interests with evidence of potential for professional accomplishments. After two rounds of one-on-one interviews, the new class of Luce Scholars is announced in February.

Luce Scholars gain new perspectives and cultural insights on their host countries through immersive living and working experiences in Asia. A professional placement is individually arranged for each Scholar on the basis of his or her professional interest, background, and qualifications.

The “Luce year” begins in late June with orientation in New York and San Francisco. Luce Scholars engage in intensive language study in Asia in July and August. Placements begin in September, and conclude with a wrap-up meeting in July of the following year.

For more information you can check website link: http://www.hluce.org/lsprogram.aspx 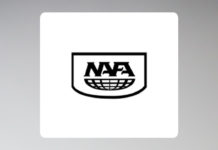 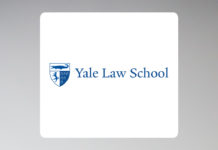 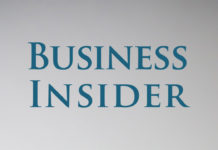