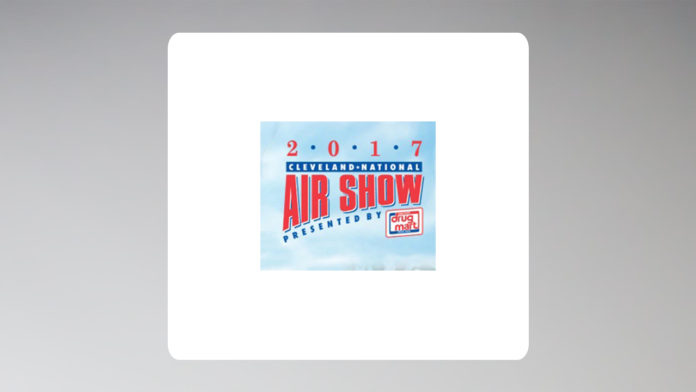 Open year round and free to the public, Marjorie Rosenbaum Aviation Plaza is located in downtown Cleveland at the entrance to Burke Lakefront Airport.

The plaza opened in 1997 and is a dramatic tribute to Cleveland’s prominence during the “Golden Age of Aviation” when it hosted the National Air Races (1929-1949) and current role as the location of one of the longest running air shows in the United States (1964-present).

The plaza is within walking distance from the International Women’s Air & Space Museum, Great Lakes Science Center and the Rock & Roll Hall of Fame and Museum. 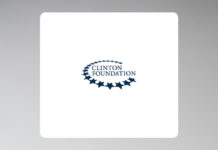 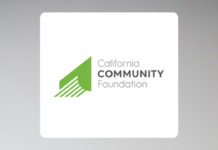 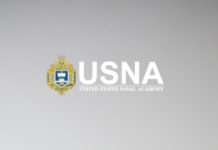 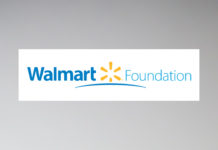