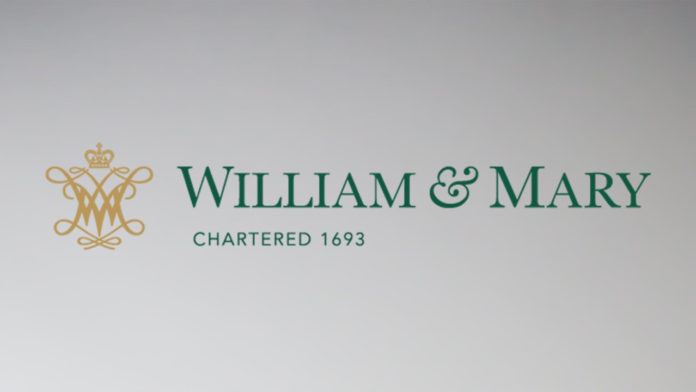 Encouraging Others to Serve Their Nation

The Pamela Harriman Foreign Service Fellowships are offered annually to three outstanding undergraduates from across the nation, chosen from students serving in a summer professional position with the U.S. Department of State in Washington, DC, and the U.S. Embassies in London and Paris.

Patriot, diplomat, philanthropist, friend of the arts, and mentor to a generation of public servants, Pamela Harriman’s accomplishments continue to inspire those who succeed her. Former French President Jacques Chirac praised her keen understanding of world affairs and dedication to her country in February 1997, stating, “Seldom since Benjamin Franklin and Thomas Jefferson has America been so well served in France.”

President Chirac also conferred upon the late Ambassador France’s highest honor, The Grand Cross of the Legion of Honor. Ambassador Harriman, who liked to say she was an American by choice, represented America with wisdom, grace, and dignity. Her legacy will be continued with these fellowships that bear her name — and extend her public service by encouraging others to serve their nation. 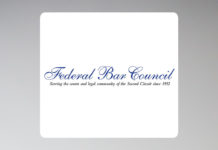 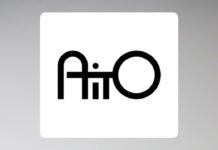 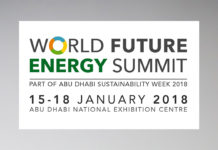 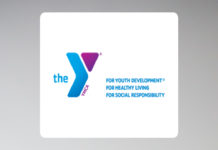 The Humanity in Action Fellowship