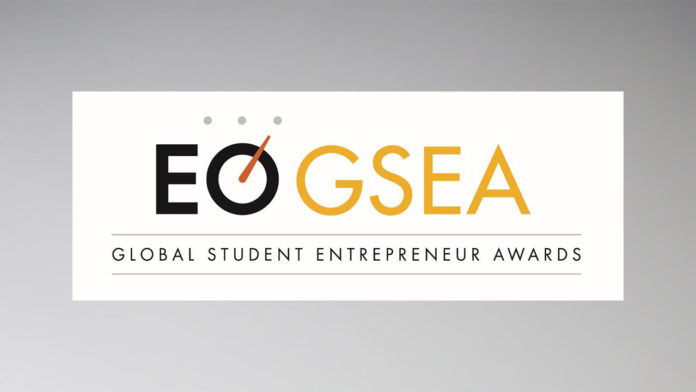 The Global Student Entrepreneur Awards (GSEA) is the premier global competition for students who own and operate a business while attending college of university. Nominees compete against their peers from around the world in a series of local and/or national competitions in hopes to qualify for GSEA Finals. Founded in 1998 by Saint Louis University, GSEA is now an Entrepreneurs’ Organization program.

EO GSEA supports student entrepreneurs who require much needed mentorship, recognition and connections to take their businesses to the next level of success.

MISSION: To give student entrepreneurs the opportunity to accelerate their success, challenge the status quo. connect to an instrumental peer group and make the greatest impact possible in their community.

Undergraduate college/university students who own and operate a business for at least six months are eligible to compete.

Qualifying competitions are held in cities and countries worldwide, with the 2017 Global Finals competition will be held in Frankfurt, Germany.

Qualifying competitions take place throughout the calendar year with the Global Finals held in 27-29 April 2017.

Since 1998, the Global Student Entrepreneur Awards, a program founded at the John Cook School of Business at Saint Louis University, has honored outstanding undergraduates who juggle a course load as a student and run their own businesses at the same time. Since its inception, the program has become one of the largest and fastest-growing global competitions in terms of the number of partnering schools and participating students. The program’s mission is to inspire students to adopt entrepreneurial endeavors by bringing global visibility to student business owners whose companies adhere to high ethical standards, are innovative, profitable and socially responsible. The Entrepreneurs’ Organizations’ (EO) leadership of the GSEA program began in 2006, and since then, student entrepreneurs have tapped into the collective knowledge and experience of EO members, gaining access to global networks and to a community that understands passion, struggle, drive and success.

Youth Service America & The Huffington Post The 25 Most Powerful... 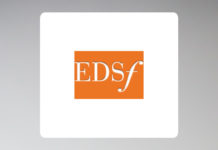 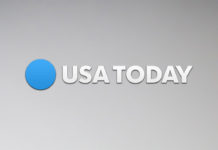 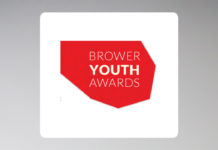 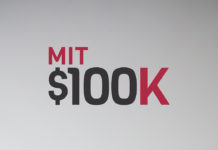