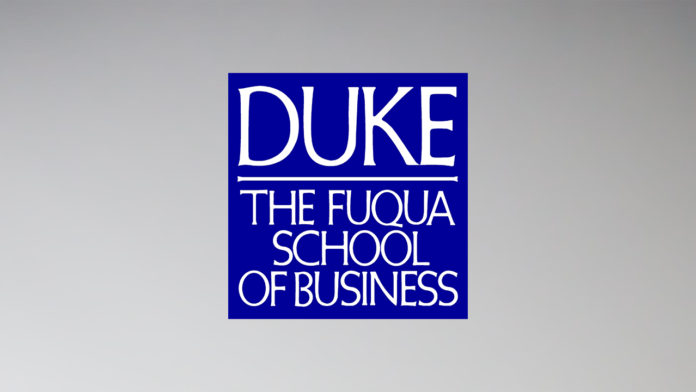 Every admitted applicant will be considered by an Admission Scholarship Committee for a merit scholarship. If selected to receive a merit award, a scholarship letter will be included in the admission packet and also posted on page two of the electronic admission letter. The criteria for selection includes prior academic achievement, demonstrated qualities of leadership, involvement in the community, extracurricular activities, and professional accomplishments. These awards are for the two-year duration of the MBA program and range from partial to full tuition. We do not have funding for new awards in the second year. Thus, students who enroll without scholarship funding should not anticipate an award for the second year of the program.

A generous scholarship program for minority students is funded by Fuqua and a variety of corporate donors. A complete list of these scholarships is published in the Fuqua Bulletin. Selection of recipients for these named awards is made during the summer or fall semester. These awards replace, but would not be less than funds already received.

Fuqua merit award recipients are automatically considered for named scholarships funded by Fuqua and corporate sponsors. A separate selection process to award named scholarships is conducted during the summer or fall semester. These named awards replace merit awards already received, and do not provide additional funds to the recipient. These awards are considered academic honors that may be included on your resume. No additional information is required to be considered.

Keller Scholarships are the most prestigious awards granted to incoming Fuqua students. The Keller Scholars are named in honor of Dr. Thomas Keller, the former Dean of The Fuqua School of Business, who led Fuqua from a small regional business school to a position of international prominence in less than a decade. These awards are funded by Fuqua, endowments, and corporate donors. The Admission Scholarship Committee selects Keller Scholars based on academic excellence and strong commitment to improving their communities through leadership and service. 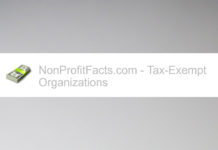 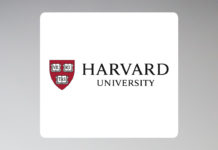 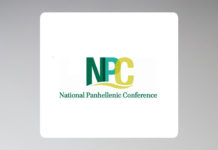 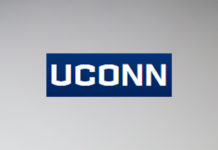