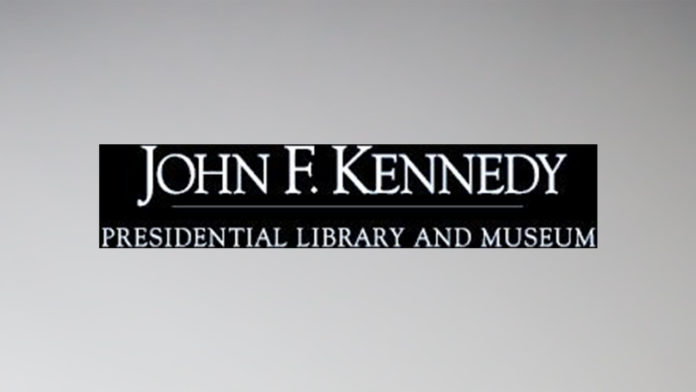 This contest season marks the 100th anniversary of John F. Kennedy’s birth. To celebrate the JFK Centennial, the 2017 Profile in Courage Essay Contest is featuring:

In Profiles in Courage, John F. Kennedy recounted the stories of eight U.S. senators who risked their careers to do what was right for the nation. These leaders demonstrated political courage by taking a stand for the public good in spite of pressure by interest groups, their political party, or even their constituents. The Profile in Courage Essay Contest challenges students to write an original and creative essay that demonstrates an understanding of political courage as described by John F. Kennedy in Profiles in Courage.

The maximum word count is 1,000 with a minimum of 700, not including citations and bibliography. Use at least five varied sources such as government documents, letters, newspaper articles, books, and/or personal interviews.

All submissions must adhere to contest requirements.

Contest Topic for the JFK Centennial:

Describe and analyze an act of political courage by a U.S. elected official who served during or after 1917, the year John F. Kennedy was born. Include an analysis of the obstacles, risks, and consequences associated with the act. The essay may concern an issue at the local, state, national, or international level 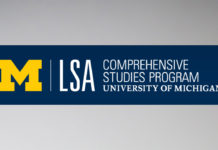 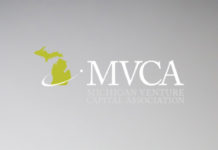 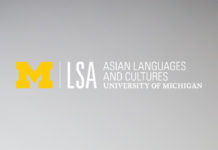 Do Something Inc. National BRICK Award 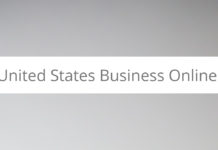 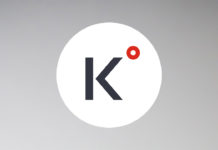 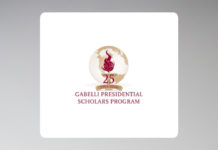 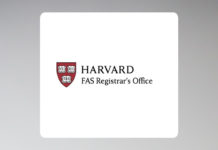